Latests reports waiting to be linked to an event Latest events 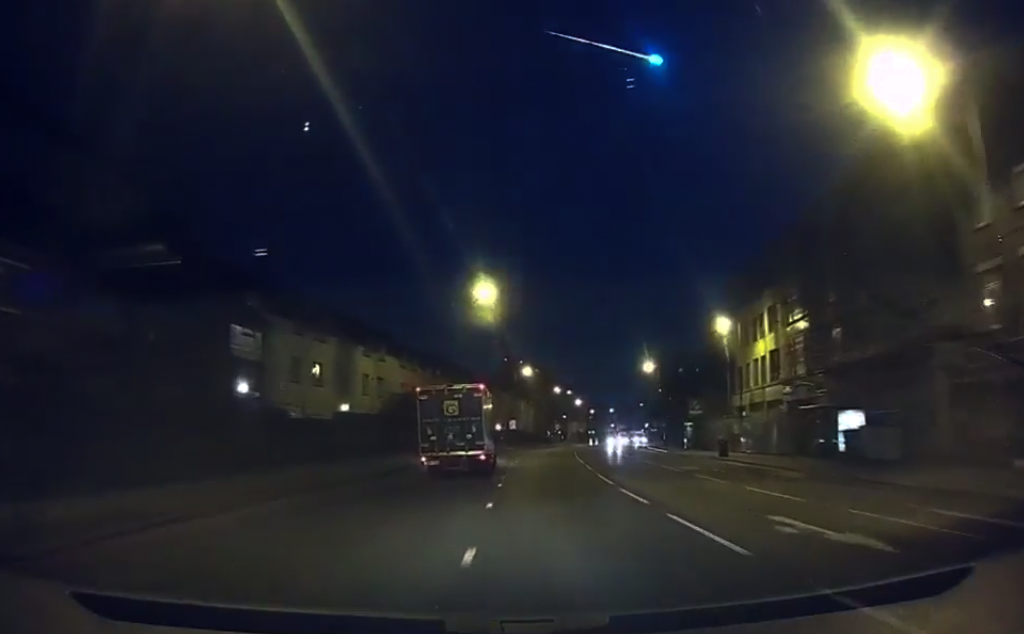 The AMS received over 45 reports so far about a fireball event over UK (England) on Thursday, March 17th 2016 at 3:16 GMT. The fireball was seen primarily from England but witnesses from France and the Netherlands also reported the event. We expect more reports today. 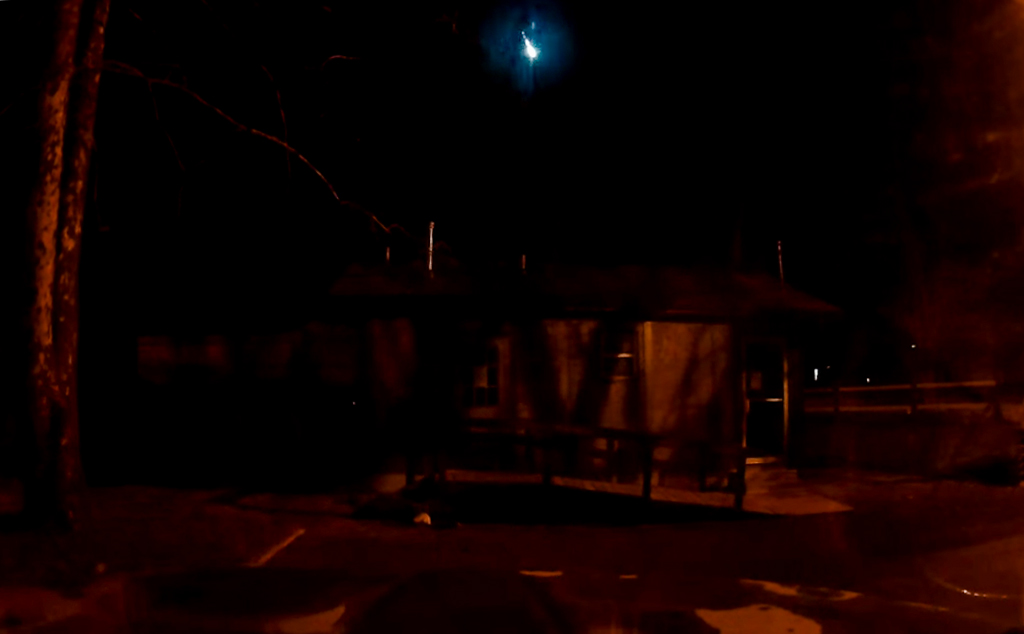 Fireball Caught On Tape over Missouri on March 4th, 2016

The American Meteor Society has received about 40 reports so far of a bright fireball on March 4th, 2016. The fireball was seen primarily from Missouri and Oklahoma... 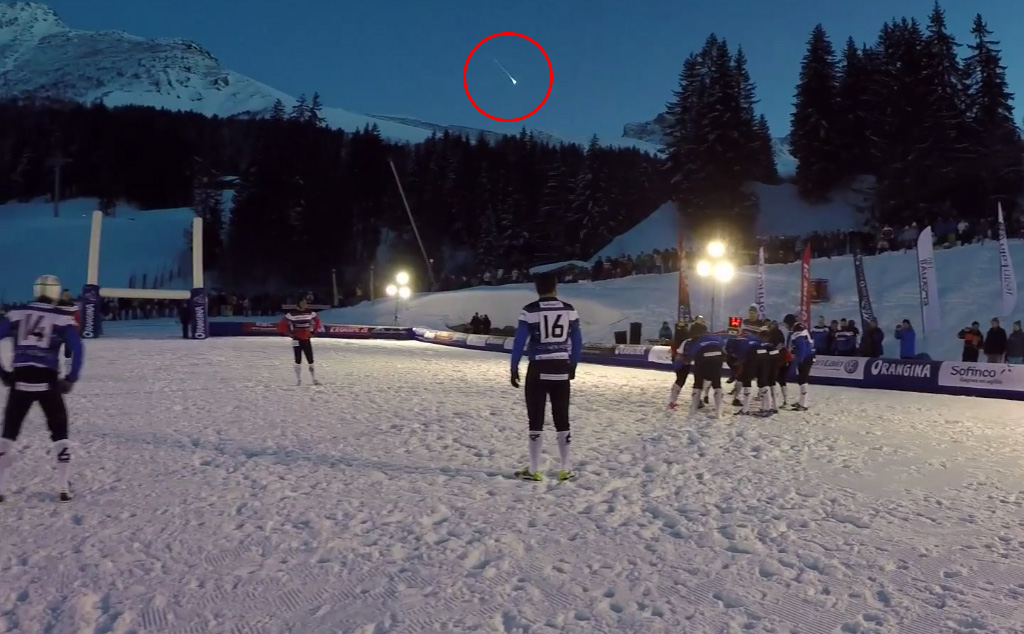 The American Meteor Society received over 55 reports so far about a fireball event over Southern France on Wednesday, February 17th 2016 around 17:20 UT (18:20 local time). 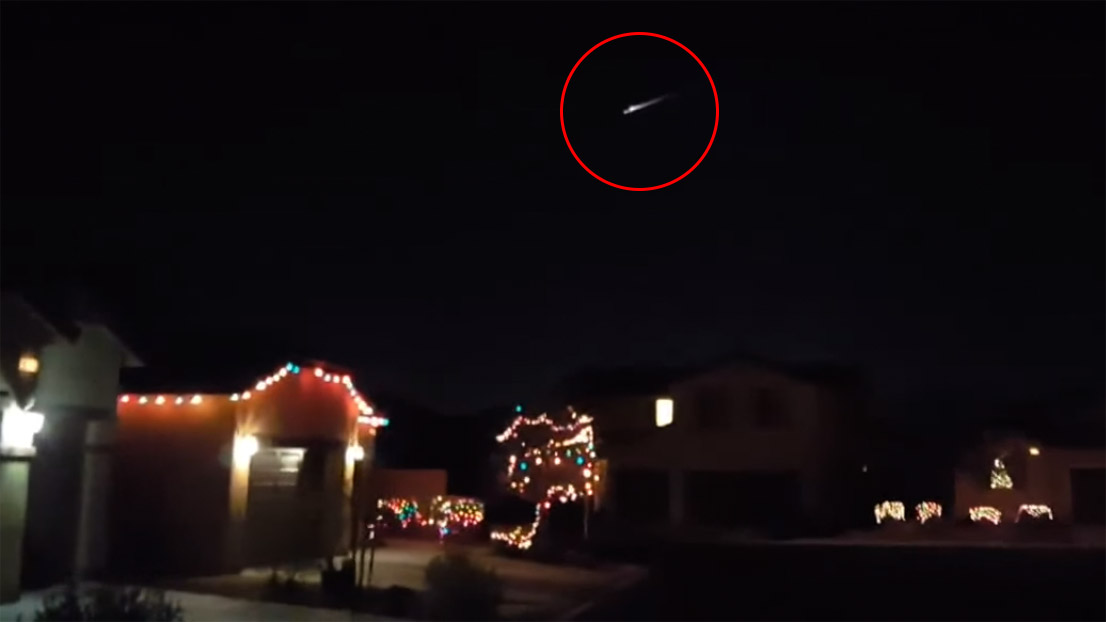 The American Meteor Society received more than 50 reports of a bright object over California, Nevada and Arizona on Tuesday, December 22th around 18:10 PST.

Taurids radiants Every October and November the two branches of the Taurid meteor shower become active. The Taurids are not…

Videos of a slow moving, large bright fireball started popping up online shortly after a major fireball event seen from…

A bright fireball was seen and reported near Pittsburgh in the early morning on February 17th. The AMS has received…

The American Meteor Society has received nearly 300 reports of a bright fireball occurring over Oregon, Washington, and British Columbia.…

Over 65 witnesses have reported a bright fireball over Alabama Saturday night around 10:20 PM Eastern Time. Witnesses from Tennessee,…

2 Fireballs over Kentucky and West Virginia and over South Carolina and Georgia – May 15, 2014

Erratum: the previous article stated only one major fireball were witnessed on May 15 – it looks like there were…

The AMS has received over 40 reports so far about a fireball over central Tennessee last night around 8:20 central…

Here are two astonishings photos by Angela McClain of the Ohio Meteor (AMS Event #2132) this past Friday night. This…